Save the Date - 2020 Tri-State Consortium

Previous Next
Community Champion nursing students have been part of HUP Baby Friendly Transition Program for 2 years. Our Nursing students love working with the nurses in the ICN. They spend their time reading to babies, holding the ones that need extra comfort, and talking to new parents about transitioning out of the hospital. To learn more about getting involved with community champions email: upenncommunitychampions@gmail.com View full gallery 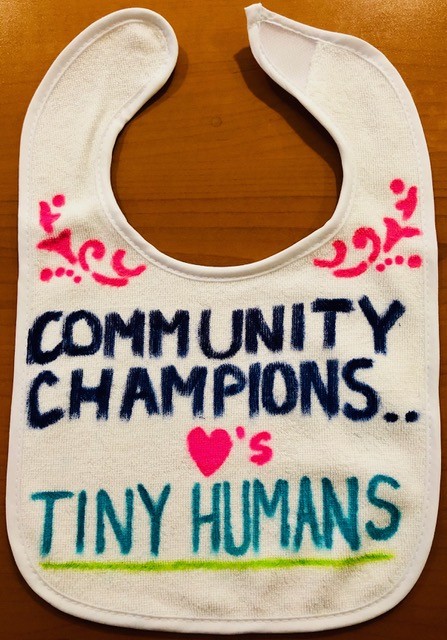 NSRH members get trained in supporting patients through gynecologic procedures.

Hahnemann Hospital Closure - and History of the Midwives Who Worked There

Hahnemann’s Nurse-Midwifery practice was founded by two Penn graduates. Numerous Penn students had the opportunity to learn at Hahnemann, and some joined the practice after graduation.

Penn Nurses for Sexual and Reproductive Health recognizes the closure of Hahnemann as a major loss in access to reproductive health and choice in Philadelphia, and a devastating example of the priority of profit over the health of the community.

Delaney R. Lawson, BSN, RN, Nu’18 chose to attend Penn Nursing for numerous reasons—Ivy League education, commitment to excellence, faculty expertise, career opportunities—but it was the Estelle M. Sands and George H. Sands Nursing Scholars program that made attending possible. “The funding from the Sands Nursing Scholar Program made a tremendous difference for me—it truly eased the financial burden of affording tuition,” she said. “And later, after graduation, the program granted me the opportunity to work at a prestigious medical center.”