Since 1886, an incredible succession of women have helped shape what it means to be a Penn Nurse. To celebrate their contributions to the school—and our profession—here’s a little bit of history about the remarkable nurses whose vision and leadership have guided us to where we are today.

Nursing education at Penn began with the opening of the training school of the Hospital of the University of Pennsylvania in 1886. Charlotte Marie Hugo, who trained as a nurse in the Nightingale School in London, was appointed the first superintendent of nurses for the school in 1886. Other early directors of the School of Nursing included Jane A. Delano (1890–1895), who organized the Red Cross Nursing Services; Sophie F. Palmer (1896), one of the founders of the American Journal of Nursing; and Linda Richards (1897–1899), America’s first “trained nurse.” 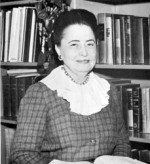 Under the direction of Theresa I. Lynch, a 1920 graduate of the HUP School of Nursing, the University established a new degree-granting program in the Division of Medical Affairs at the Medical School in 1944. Six years later, the programs in the School of Education and the Division of Medical Affairs merged to create an independent School of Nursing of the University of Pennsylvania, making Lynch the first and founding dean. She served from 1950 - 1965. 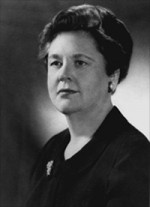 Toward the end of Dean Lynch’s time at Penn, the graduate division of our program was established. When Lynch was succeeded by Dorothy Mereness, a powerhouse in the psychiatric-mental health nursing community, her tenure was marked by a boom in graduate education. She hired four African American faculty members at Penn, a bold and important action given the times. Even while serving as Dean, she chaired numerous committees of various nursing organizations including the National League for Nursing and Nurses’ Educational Funds. Mereness served from 1965 to 1977. 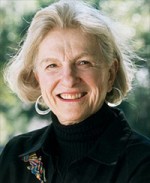 When Fagin became dean, she stepped right up and steered the school onto a course of research and clinical development, making her responsible for one of the most immediately identifiable characteristics of Penn Nursing today. Additionally, she created the first nursing doctorate in the Ivy League and increased standing faculty from six to 47. “I knew the only way for Penn Nursing to survive was to be a top-tier research school,” she said. Fagin served from 1977 to 1991. 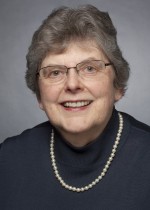 By the time Lang began her tenure, Penn Nursing was among the nation’s leaders in funded research. She worked to institute a three-part mission to integrate nursing research, education, and practice, and her creation of interdisciplinary nurse-managed clinical practices is a lasting contribution to our school. Lang served from 1992 to 2000. 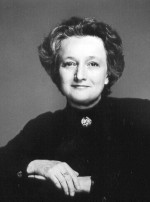 Strumpf served as interim dean of the School of Nursing from 2000 to 2001, stepping in to preserve and bolster our reputation for research. Her work in gerontology revolutionized care in the field and she continues to provide intellectual leadership internationally. 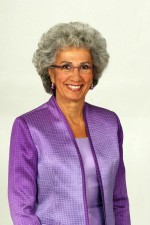 Under her tenure, Meleis established faculty departments and developed a shared governance model for faculty and administrative leadership. She inaugurated a formal Penn Nursing brand, revitalized the undergraduate curriculum, and, thanks to her efforts to improve women’s health worldwide, played a vital role in launching the Center for Global Women’s Health. Meleis served from 2002 to 2014. 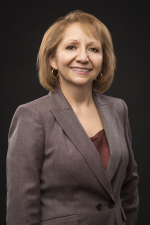 Since becoming dean in 2014 and the Director of the School’s WHO Collaborating Center for Nursing and Midwifery Leadership, Villarruel has diversified the incoming faculty, bolstered substantive partnerships across the 12 Schools at Penn, and increased engagement with colleagues and communities around the globe, from Philadelphia to China.